Silvia creates valuable everyday connection with Spanish speaking audiences through her various broadcasting and publishing platforms, turning her into the most influential voice in the Hispanic/Latino community in Canada.

As President and Founder of Tandem Media & Communications Ltd. - a Canadian multimedia company - she leads the impactful generation of editorial content for Spanish speaking peoples in Canada, as well as commercial branded storytelling strategies for advertising campaigns in both conventional and digital media outlets.

On her TV show, Silvia engages and addresses every aspect of Hispanic/ Latino life in Canada - from politics, entrepreneurship, culture and music, to beauty and lifestyle.

Let’s be Japi is the first wellness festival. It combines health, business and a heap of fun and inspiration. Join the JAPIness on www.letsbejapi.com and social media.

As the Tourism Toronto Social Ambassador, Silvia passionately shares Toronto with the world. She promotes the museums, hotels, parks, restaurants, and attractions, that make of Toronto the greatest city in the world.

As a personal brand, Silvia Mendez has worked with CIBC, Scotiabank, Style by Me, Roy Foss Chevrolet, Casa Mezcal, and World Remit, among others. When you hire our services, Silvia becomes an influential Social Ambassador to your brand, boosting brand awareness and ultimately sales. 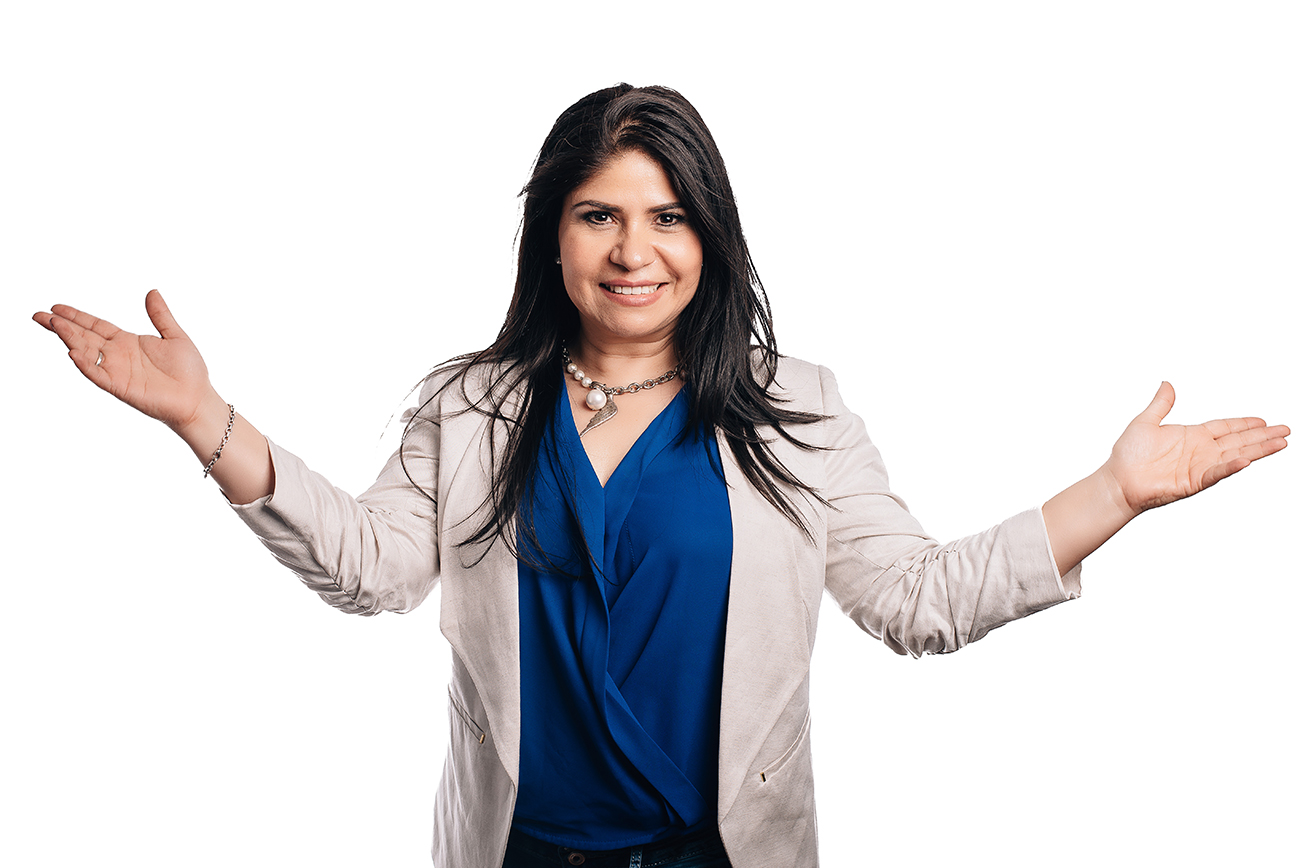